called Piškot
Born: 05.04.2002
Died: 25.09.2011
Our belowed Piškot was very friendly, docile and obedient dog. Above all, he loved his family, his pack and most of all children. Throughout his life he was in very good condition, extremely lively and playful, the more we were surprised by his sudden departure. He left us in his sleep at the age of beautiful 10 years.

called Čoki
Born: 05.04.2002
Died: 06.11.2014
Čoki was the leader of our great Landseer pack, amazingly survived a lovely 2.5 years of his brother Piškot. We both them originally brought as pets on the garden, the more we  were pleased by their show successes and achievements of their offspring. We will miss him so much, he was a sidekick to bad weather. 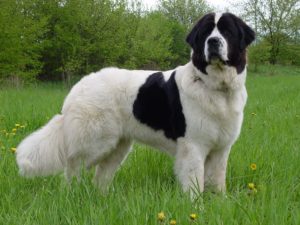 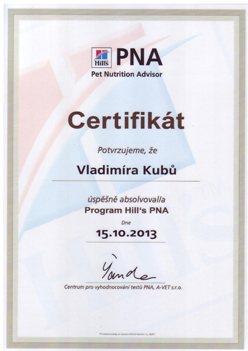